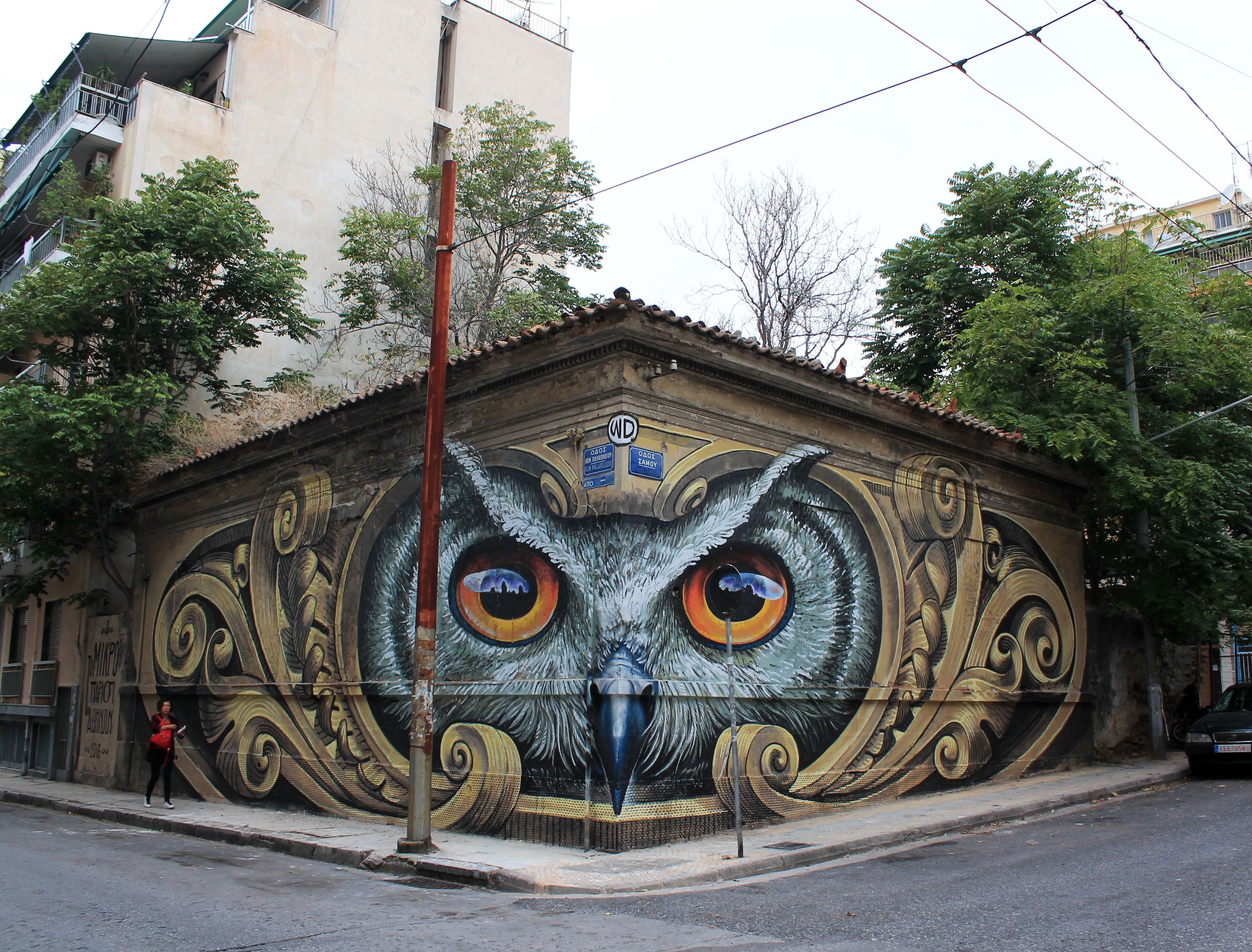 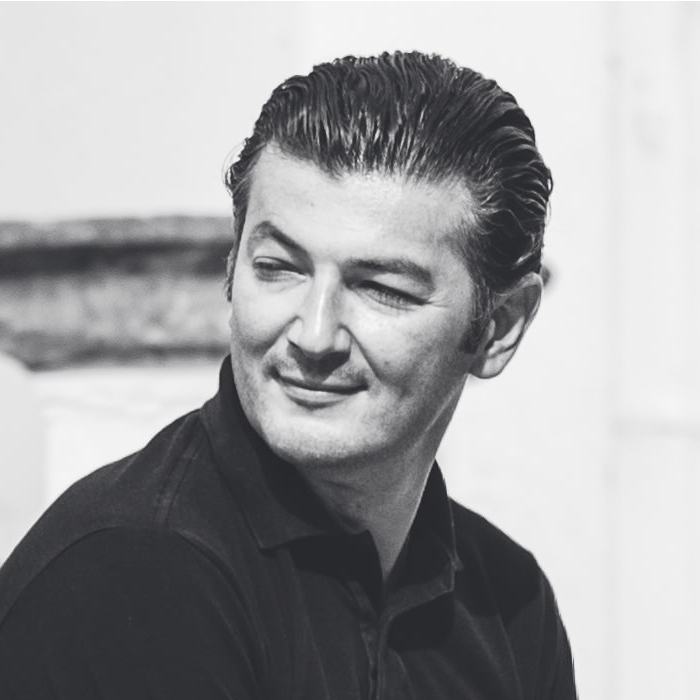 The first time I heard about WD (Wild Drawing) was when he did a mural depicting an Owl which went viral in Greece and everyone was really buzzing about it. I have seen countless graffiti and street art in general, but what really amazed me in this case was the fact that WD had picked such a difficult spot to draw this Owl, since it was a corner building, while at the same time succeeding in using such colors that really matched the whole surrounding and the building itself. There were two things clear to me. First, WD was a special, talented artist, someone who could easily make waves in the artistic world.

Second, I really had to feature him in Magnaze magazine!

WD was born and raised in Bali, Indonesia but he is based in Athens, Greece. He has degrees in both Fine Arts and Applied Arts and has started painting in the streets in 2000. He prefers spending most of his time working on projects outside, as it gives him this unique freedom of expression. Moreover, working outside makes it possible for everyone to see his art, thus removing any social, economic, cultural or any other boundaries and allowing his art to be widely enjoyed from everyone. WD has definitely contributed so much in Art, as he has participated in festivals and exhibitions in Asia, Europe and America and his work has been featured in books for Street Art.

WD’s art is unique and is in perfect harmony with its surrounding. His work can be described amongst other things as 3D anamorphic, incorporating optical illusions and getting influenced by comics, graphic novels and fantastic art. Moreover, his artworks are influenced by social issues as well and they serve as a polite reminder to everyone not to forget and take action, change all that needs to be changed for a better future, for a better world for everyone.

I am really obliged to WD for accepting my invitation and letting me feature him in our magazine. Our world definitely needs more artists like him, and I am sure that he will be inspiring more people through his art for many years to come. 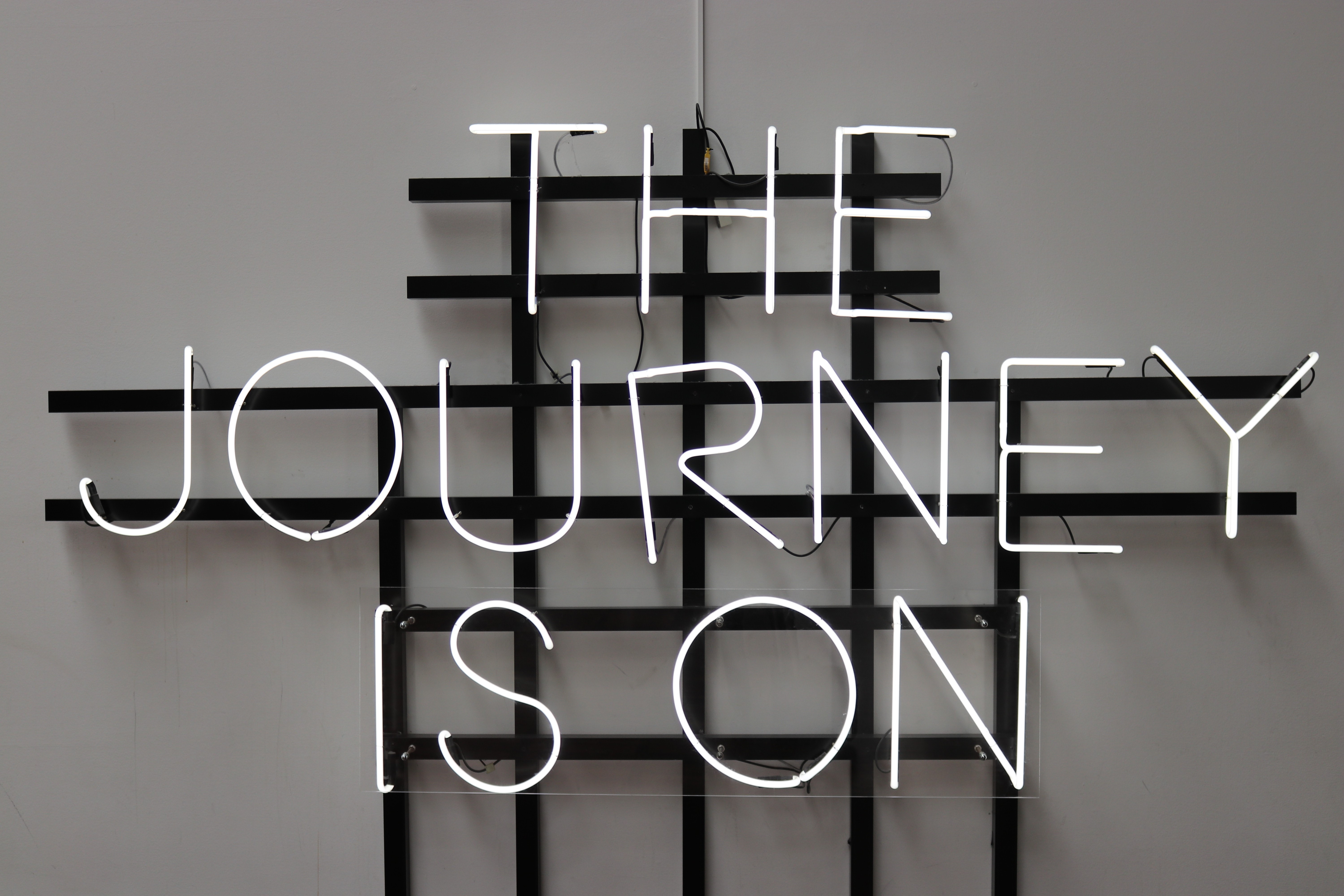 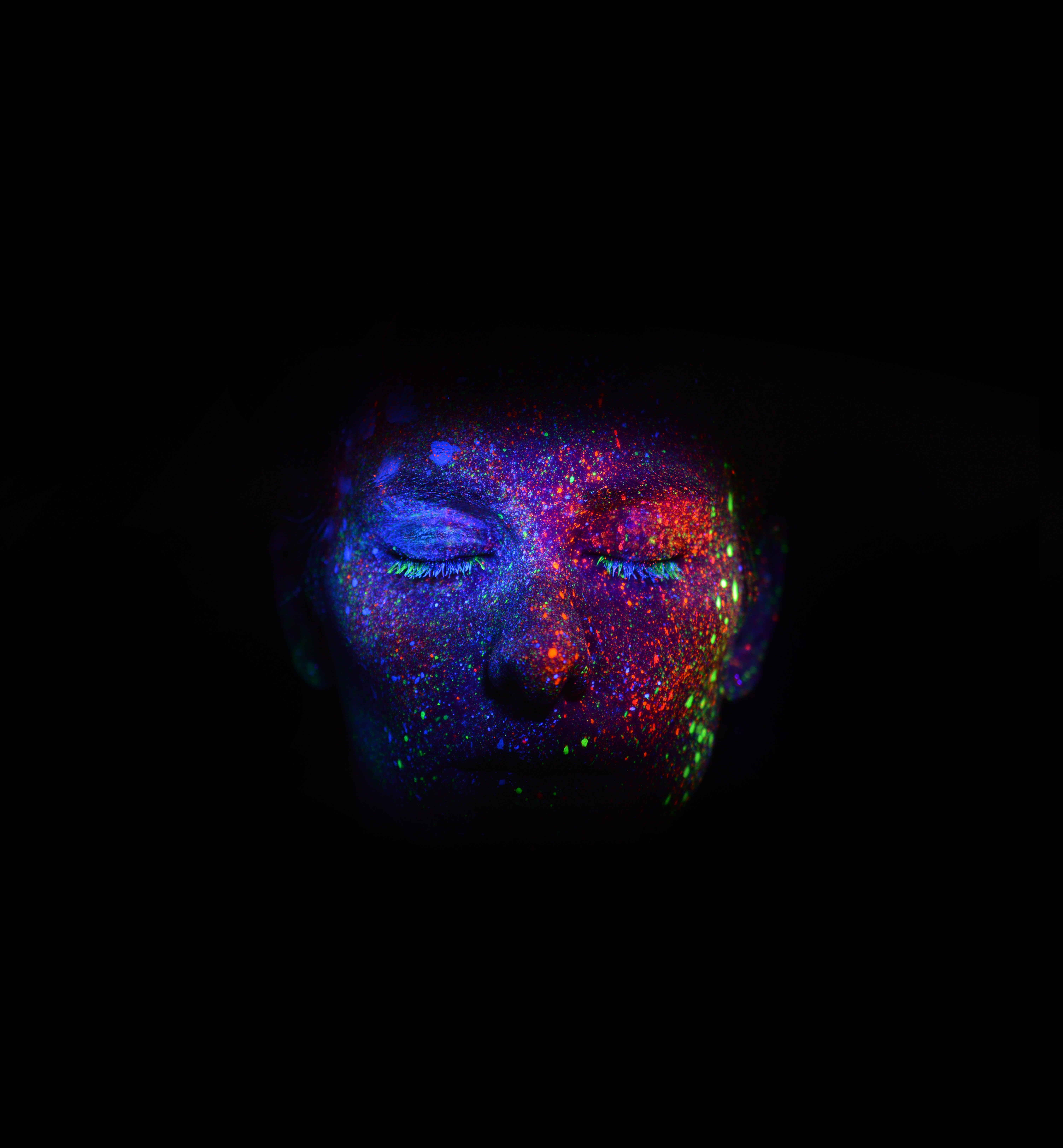